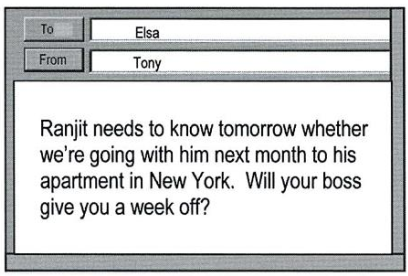 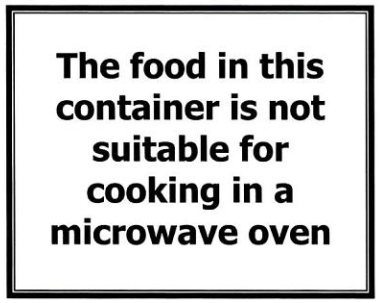 Read the article. Then answer the questions.

This Russian DJ grew up travelling with his parents who were in a rock band. He started learning piano at four, and drums at twelve. As a teenager, he wrote songs and posted them online as a hobby. Then, at 20, a music company started paying him to write songs for pop bands — and some have been on the radio. Later he became interested in electronic music and started playing it in clubs. He's hoping to get an invitation to play at some international festivals this summer.

This South African DJ started playing the piano when he was 5. At 15, he played pop songs at a cousin's birthday party and got a hundred kids dancing. At that moment, he knew he wanted to be a DJ and never have a normal job. He started a website where he played his favourite songs and soon had lots of fans. He's now 20 and has his own show on national radio. For the past three years, he's spent his summers going around the world playing dance music at festivals.

At 15, this Brazilian DJ's parents gave him a new computer and DJ equipment for making electronic dance music. Later that year, he started playing music at local dance parties to make some extra money, and the parties just got bigger and bigger. A few years later, a journalist asked him why he became a DJ. He said that as a child his dream was to play the electric guitar for a rock group, but he wasn't good enough!

Who travels to different countries every year to play his music?

Who comes from a family of musicians?

Who was paid to make music as a teenager?

Who knows how to play more than one musical instrument?

Who works for a radio station?

Who writes music for other musicians?

Who wanted to play in a band when he was younger?

Read the story. For each question, choose the correct answer.

A path across Canada

Thirteen-year-old Kara Finch writes about The Great Trail — a footpath that goes across Canada.

The Great Trail goes from one side of Canada to the other. At 24,000 km, it is the longest trail in the world. The Great Trail project began in 1992 and took 25 years to complete. It opened in 2017, exactly 150 years after Canada became one country.

The Great Trail is actually lots of paths joined together. You can cycle, walk or horse-ride on most of it, but there are parts where the only way you can travel is by boat. And there are others where the trail is part of the highway, which doesn't sound very safe to me.

My father and I spent a day walking along part of the Great Trail that was surprisingly busy. We were told you don't usually see bears when there are lots of people, but we did. It was moving through the trees, quite close to us, and I felt a little afraid. 'l don't think it's hungry!' laughed my dad.

At lunchtime, we talked to an old man on the trail. Dad asked him if he thought the path was going to help Canadians learn more about their countryside. 'Not really,' he said. 'We've always loved to be outdoors. But it will bring us tourists from around the world, which is important.'

In the future, the path will probably change, and new parts may open. We saw nothing to tell us we were on the Great Trail, which is a shame. I know there's information on the website, but it's good to know when you're walking on a special path. They need to add some signs, I think.

What is Kara doing in the first paragraph?

What does Kara think is dangerous?

What does Kara say about the bear she saw?

What did the old man say about the trail?

What does Kara say should happen next?

My best friend, Ana, is Italian and she lives in Rome. I visit her summer and she visits me in March or April. We have a really great time. When I go to Rome, her mum and dad are very kind and friendly and they give me of lovely food. When she stays with us, we go shopping in London and see the sights.

I like Ana we have a lot in common. We both love music and clothes. We send emails every day and we usually phone once or a week.

There's a programme on TV tomorrow night is about elephants in Africa. It's nine o'clock. You should watch !

Thanks the information! Did you see the programme about tigers in Asia? It amazing. There was a man who knew every animal and every part of the rainforest. I'd love go there one day.

Read the email from your English friend, Chris. Write an email to Chris and answer the questions. Write 25 words or more.