This is an animal. It has a long, narrow, soft body without arms, legs, or bones. What is it?

This is an object in Art class. It is a small stick of colored wax used for drawing or writing. What is it?

This is a part of a vehicle. It is a black and round object that helps cars or bicycles move on the street. What is it?

This is a sticky thing. It is used to join things together like paper or DIYs. What is it?

This is a light container. It is often made by wood, metal or plastics to carry things like fruits, clothes. What is it?

You need to pack this up when you go abroad. Before you get off the plane, you also need to check this first. What is it?

This is a kind of tree. It has many horns. It often grows in the desert. What is it?

You won't believe what happened to us last weekend! On Saturday afternoon, it was raining heavily. My mom was reading a book while my brother and I were playing a board game. My dad was watching TV when we heard our dog, Missy, barking loudly. We got up and went into the kitchen to see what was happening. There was water everywhere!
My mum called the fire brigade quickly. They arrived at our house in 10 minutes and pumped the floodwater out.

It was a shocking experience!

What is the email about?

Who helped them pump the floodwater out?

I'm Laura. I live in Newport, Wales. I'm almost 14. My parents are doctors. My brother studies at university. He wants to be a lawyer. We live in a flat on the third floor. I love History and Spanish. Right now, I'm getting ready to go out with my friends. They are waiting for me. Be my e-friend.

What does Laura's brother do?

Read these instructions. Then answer the questions. 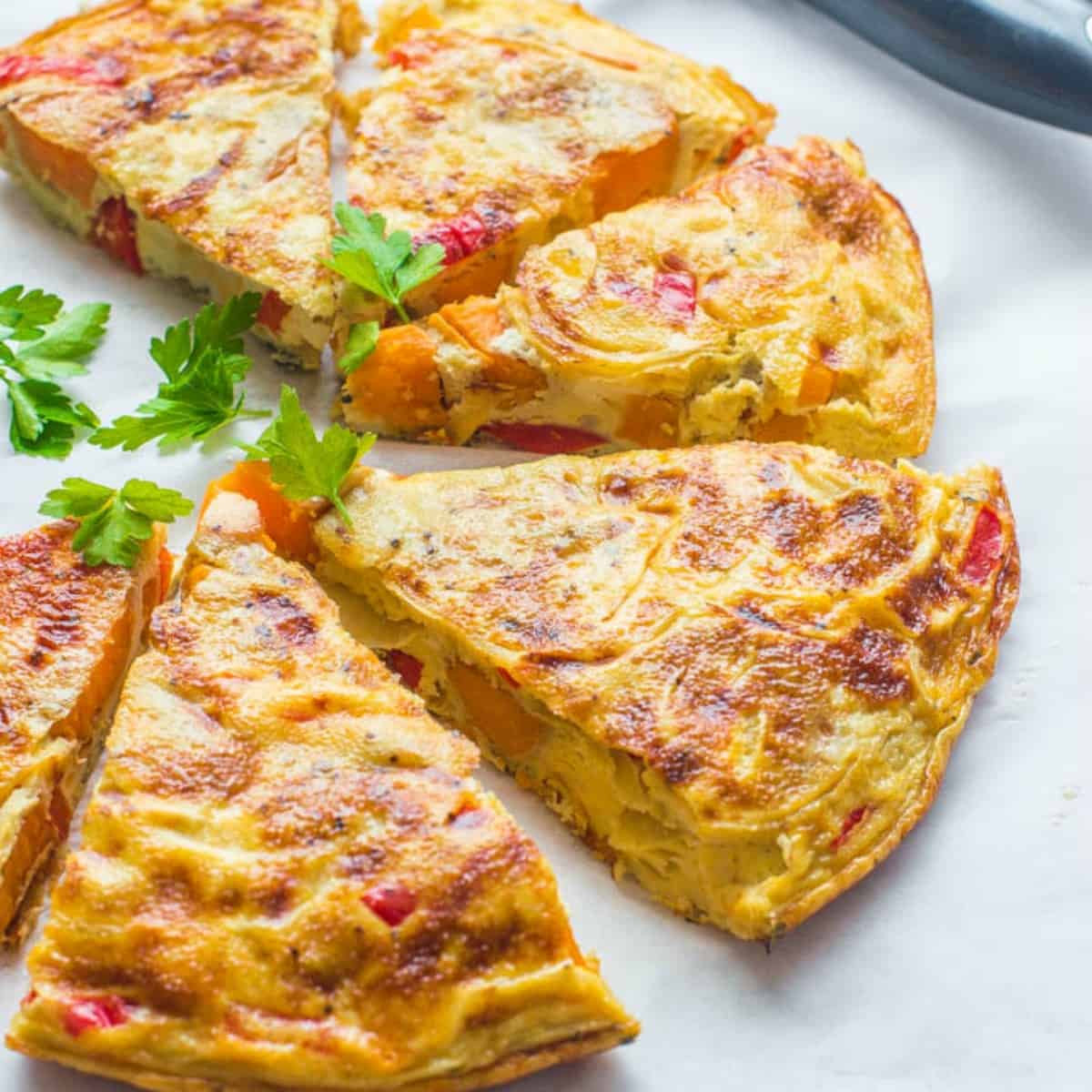 (These ingredients serve best for 2 people)

Step 1: Peel the potatoes, then put then in a pan and boil them for 5 minutes.
Step 2: Chop the onions and slice tomatoes and potatoes into even pieces.
Step 3: Beat the eggs and add a little salt. Mix everything in a bowl.
Step 4: Fry the mixture in a pan with some olive oil until cooked on both sides. Alternatively, you can bake it on the oven.

How many people does this dish serve?

What should you do with the onion?

What kind of film does "Mr Popper's Penguins" belong to?

What time is Sherlock Holmes on?

What is the main content of "Cowboys and Aliens"?

Who is the actor of the film "The Hobbit"?

THE CAT AND THE FOX

One day, a cat hiked on a mountain. When he reached the peak, he met a fox. They began talking about how they get away from their enemies.

“I am very smart. I have billions of ideas. I can carve a tiny hole in a tree, and then climb in,” the fox said. He added, “I have a lot of friends. If I am in trouble, I can call them to lend their help. I can escape an entire army if I have to!”

Then, the fox asked, “What are your potential plans?” The cat said, “I have only one plan.” The fox said, “I hope you have good fortune, then! Do you want me to be your tutor? I can teach you many things.” The cat said, “I guarantee that my plan works every time. We can quit talking about it.”

Soon, they saw a group of wolves. It was an emergency. The cat quickly used her plan. She ran up a tree. The fox could not decide which plan to use. “What should my initial move be? Should I consult my friends?” The fox felt intense anxiety. All he could do was spin in a circle. The wolves caught the fox. The cat was full of pride. This is proof that having a good plan is better than having many bad plans.

Why did the fox feel intense anxiety?

Why was the cat full of pride at the end of the story?

According to the passage, all the following are true EXCEPT _____.

It was the worst morning ever. When Carl woke up, he realized that he didn’t do his astronomy and chemistry homework. Also, the forecast called for rain and that would affect baseball practice. Suddenly, his mother yelled, “Take out the garbage right now!” When Carl returned from taking the garbage outside, he was all wet. “What a terrible day,” he said.

He walked to class. He put his umbrella on the shelf and sat in the third row. But the teacher asked why Carl’s umbrella was on the floor. He told her not to blame him. But she sent him to the principal out of spite.

Next, he took a geography test. Despite studying, Carl didn’t know the answers. He started drawing lightly on his paper.

Carl drew a huge dinosaur. What if it were real? He saw it in his mind. Carl’s class said he was a genius for having a dinosaur. It could interfere with math class, too! Soon, Carl’s fame spread through school.

He taught his dinosaur to be very gentle and put it on exhibit. But admission would only be given to those classmates who paid him a fee. His idea was super.

“It’s time to turn in your tests,” the teacher said. Carl looked at his paper. As he was dreaming in class, he hadn’t finished the test!

What does Carl think his dinosaur can do?

What did Carl do at school?

When the time was up for the test, what happened?

Once there was a farm. Many animals lived there. One day, they had a contest in the yard. They were going to race from the barn to the farmer’s garage. The barn and the garage were far apart. It would be a long race. The winner qualified to win a bag full of apples as an award.

But the race did not start well. The cart with all the apples was not stable, and the animals had to repair it. Then the pup knocked over the apples. The pig yelled, “We are going to slip! We must clean up this mess.” The pup felt bad, and she began to cry. The dog gave her a tissue to wipe her tears.

Then the race resumed. But the duck tried to rob them and take all the apples. The cat said, “I will have you arrested!” The duck said, “You can’t convict me! You can’t prove I took it.” The race stopped yet again.

The animals tried to race one more time. Then they heard an alarm coming from the barn. There was a fire! They got buckets of water to put out the fire. A journalist came to write a story about the festival and the race. The horse told her, “I am a special breed of horse. I would have won the race easily.” The pig said, “It was somewhat hard to have the race. But we had fun. That is what’s important!”

When the cart with the apples fell over, why did the animals stop running?

What did the duck do wrong?

According to the passage, all the following are true EXCEPT _____.

Cumulus is one of four types of clouds that are big and fluffy. They look like balls of cotton wool on the top of the other. People can call them "fair weather clouds" and we can see them in the middle of the sky when the weather is good. Sometimes, they are white, other times they are grey.

How many types of clouds are there?

How can we guess the weather with Cumulus?

Last summer, my family and I went on a sailing holiday in the Bahamas. It was sunny weather and we were having a wonderful time. One morning, we decided to sail our yacht to a small island.
We were enjoying our trip when, suddenly, the sky got dark. Soon, it was raining heavily and the wind was blowing. The boat was rolling from side to side. "Quick!" my dad said. "Take down the sail." We didn't have time. The wind overturned the boat and we fell into water. We were screaming in panic when a fishing boat appeared.
They threw us ropes, pulled us aboard and took us back to the port. We felt shocked but relieved. We had a very lucky escape!

What happened with them after they sailed to a small island?