Choose the word or phrase that best fits in the blank.

Jeff completely ignored what I said and _____ on eating.

The ones about _____ I have been worried these days are the students of mine.

I suggest that we should _____ people from catching fish by using electricity.

Watching TV all day is a bad habit _____ we get no exercise and we often eat unhealthy snacks when watching TV as well.

- Sue: “Thank you very much for your donation.”

Look at the picture and choose the best answer. 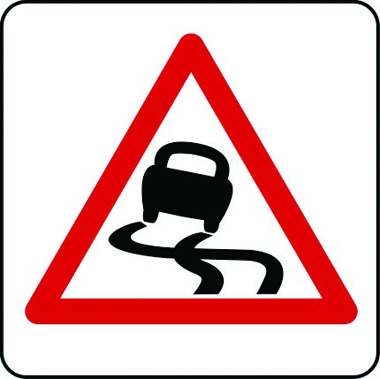 Read the following passage and choose the correct answer to each of the questions.

We can develop alternative sources of energy, and unless we try we’ll never succeed. Instead of burning fossil fuels we should be concentrating on more economical uses of electricity, because electricity can be produced from any sources of energy. If we didn’t waste so much energy, our resources would last longer. We can save more energy by conservation than we can produce for the same money. Unless we do research on solar energy, wind power, tidal power, hydroelectric plants … our fossil fuels will run out and we’ll all freeze or starve to death. Several countries are spending much more time and money on research because the energy from the sun, the waves, and the winds last forever. We won’t really survive unless we start working on cleaner and safer sources of energy.

Electricity can be produced from the sea.

The energy from the sun, the waves, and the winds will never be used up.

Decide if this statement is True or False

We really need to worry about cleaner and safer sources of energy.

Choose the word that best fits each blank space in the following passage.

Two British policemen were to investigate a flying saucer on March 31, 1989, the day before April Fool’s Day. When the policemen arrived at a field in Surrey, they saw a small figure wearing a silver space  walking out of a spacecraft. Immediately the police ran off in the opposite direction. Reports revealed that the alien was, in fact, a small person, and the flying saucer was a hot air balloon that had been specially built to look  a UFO by Richard Branson, the 36-year-old chairman of Virgin Records.

Branson had planned to the balloon in London’s Hyde Park on April 1. However, a wind change had brought him down in a Survey field. The police received a lot of phone calls from terrified motorists as the balloon drifted over the motorway. One lady was so  by the incident that she was crying as she was  the UFO to a radio station.

Have you read the of our school closing ceremony? (ANNOUNCE)

The next stage in the development of television is TV. (ACTIVE)

Some have raised people’s awareness of rhinos’ protection. (CONSERVATION)

We all enjoy listening to his stories. (HUMOR)

It’s two months since we last saw a movie.

Stop using the computer after 10 P.M.