He was so _____ of winning the competition that he did not even train for it.

Some English words have the same pronunciation _____ they are spelled differently, for example, dear and deer.

All _____ must complete a visa form when they arrive at Singapore airport.

Sarah and Kathy are talking about the ways to protect themselves and their family from Coronavirus.

Sarah: “In my opinion, we should wash our hands regularly and wear masks whenever going out.”

- "Would you like to go and visit the museum tomorrow?"

There are not many between American and British English. (DIFFER)

Some designers have the Ao dai by printing lines of poetry on it. (MODERN)

You can finish the work at home on Sunday if . (necessity)

Many people are very concerned about the of the rainforests. (DESTROY)

The fans were extremely  because their team lost. (APPOINT) 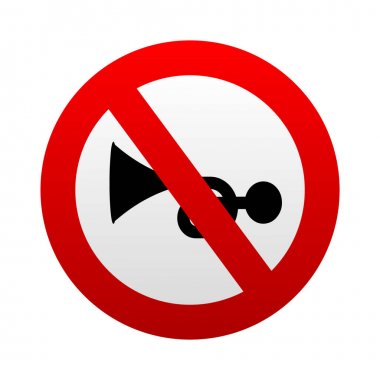 Since the world has become industrialized, there has been an increase in the number of animal species that have become extinct or nearly extinct. Bengal tigers, were once found in a large number in jungles, now are thought to be only 2300 in number. By the year 2005, their in the world is estimated to be down to zero. The dangerous thing is that people don’t hunt them for money but mainly they enjoy hunting them. Animals like the Bengal tiger, as well as other endangered species, are very important to the world’s ecosystem. International laws these animals must be passed to save them. Countries around the world have begun to the problem in various ways. Reserves and national parks have been established. The money provided world organizations has been spent on maintaining the parks. The use of products made from endangered species has been stopped.

Notting Hill Carnival takes place in London every August bank holiday, and is the most colourful and largest street event in the UK. The festival celebrates the traditions of the Afro-Caribbean community, who emigrated to England from the West Indies in the 1950s. They brought with them the Caribbean idea of the carnival, with colourful costumes, processions, steel bands and street dancing. Preparations for the carnival start many months in advance. Costumes need to be made, and floats built, ready for the carnival street procession. Steel bands practise traditional Caribbean music on instruments built from used oil barrels. Just before the festival, the streets are decorated with yellow, green and red streamers, and amplifying devices are set in place, to carry the rhythmic sounds over the roar of the London traffic. The carnival is celebrated over three days, and is full of music and colour. Processions of steel and brass bands, floats, and dancers in colourful costumes make their way through the narrow London streets, watched by tens of thousands of people. The streets are lined with stalls selling tropical fruits, such as fresh mangoes, watermelons and pineapple. Everyone dances - young and old, black and white - and even the policemen on duty take part in the fun. For these three days in August, a little Caribbean magic touches the streets of London.

What is the writer's main aim in writing the text?

Although the carnival is a celebration of the traditions of black British _____.

During the Notting Hill Carnival, music and colour fill the streets of London.

It takes people only one month to prepare for the carnival.

"You had better wash hands regularly and wear a mask whenever going out", said my teacher.