I’m responsible for cooking dinner as my mother usually works _____.

I am interested in _______ for the position of chief financial officer which was advertised in yesterday’s Daily Post.

This year's event will take place _____ June 19th, a week earlier than usual.

Have you read about the schoolgirl _______ started her own business and is now a millionaire?

Katy: “Thanks for giving me a lift to school today."

Tim: “Would you mind lending me your dictionary?”

Tidal waves are the result of an abrupt shift in underwater  of the earth. (MOVE)

Everyone likes him because of his sense of . (HUMOROUS)

We look forward to payment for the services detailed above. (RECEIVE)

The post arrives at eight in the morning. (REGULAR)

My brother is not very . He usually stays at home and reads books in the afternoon. (SPORT)

In the , I found karate quite hard, but I soon learned the basics. (BEGIN) 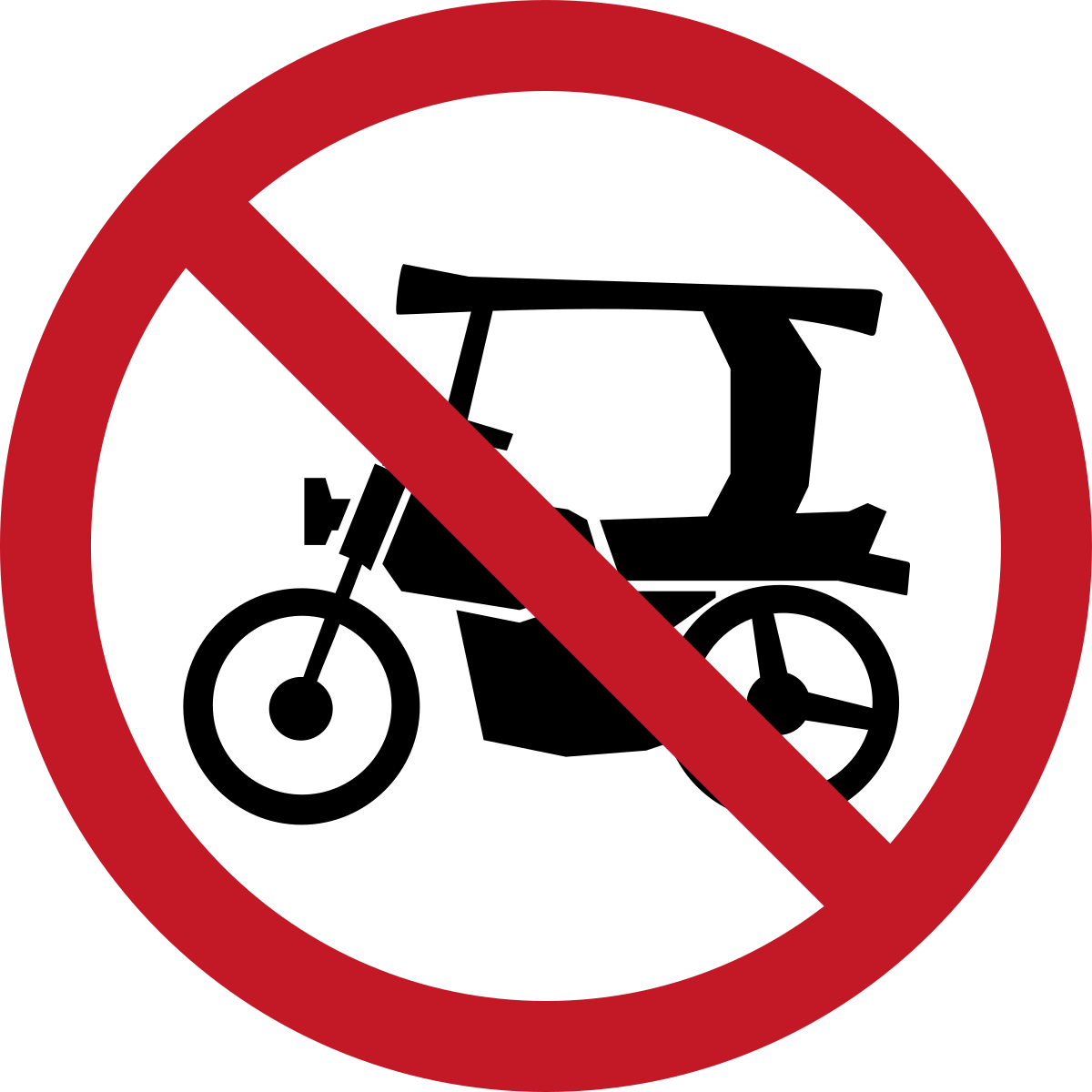 For more than six million American children, coming home after school means coming back to an empty house. Some deal with the situation by watching TV. Some may hide. But all of them have something in common. They spend part of each day alone. They are called “latchkey children”. They are children who look after themselves while their parents work. And their bad condition has become a subject of concern.

Lynette Long was once the principal of an elementary school. She said, “We had a school rule against wearing jewelry. A lot of kids had chains around their necks with keys attached. I was constantly telling them to put the keys inside shirts. There were so many keys; it never came to my mind what they meant.” Slowly, she learned that they were house keys.

She and her husband began talking to the children who had keys. They learned of the effect of working couples and single parents were having on their children. Fear was the biggest problem faced by children at home alone. One in three latchkey children the Longs talked to reported being frightened. Many had nightmares and were worried about their own safety.

The most common way latchkey children deal with their fears is by hiding. They may hide in a shower stall, under a bed or in a closet. The second is the TV. They often turn the volume up. It’s hard to get statistics on latchkey children, the Longs have learned. Most parents are slow to admit that they leave their children alone.

What is the main idea of the first paragraph?

The phrase "an empty house" in the passage mostly means a house with no furniture.

The main problem of latchkey children is that they suffer a lot from being left alone.

Children use the keys attached to chains around their necks to enter their classes.

Lynette Long learned of latchkey children’s problems by talking to them.

It’s difficult to find out the number of latchkey children because _____.

Read the passage and choose the correct answer for each of the blanks.

Nowadays people are more aware that wildlife all over the world is in danger. Many species of animals are threatened, and could easily become extinct if we do not an effort to protect them. There are many reasons for this. some cases, animals are hunted for their fur or for other valuable parts of their bodies. Some birds, such as parrots, alive and sold as a pet. For many animals and birds, the problem is that their habitat - the place they live - disappearing. More land is used for farms, for houses or industry, and there is fewer open space than there once were. Farmers use powerful chemicals to help them grow better crops, these chemicals pollute the environment and harm wildlife. The most successful animals on earth human beings - will soon be the only ones left unless we can this problem.

"Let's hang posters about the danger of COVID-19 in public places."

Do you have a better motorbike than this?

I haven't eaten this kind of food before.