Would you mind telling me what you were doing _____ the afternoon of Friday the 13th of March?

I was rather at a _____ in the beginning because I was the only person of different origin.

A trusted employee was discovered to have ______ confidential plans to a competing company.

The internet is available almost everywhere now. _____, some people have never got access to it.

If you are a young, inexperienced driver, it is worth _____ comprehensive insurance.

My classmate, _____ father has been in hospital for a month, looked depressed this morning.

As I was ______ of the change in the program, I arrived half an hour late for the rehearsal.

After his illness, Robert had to work hard to _______ his classmates.

Alex is talking to his teammate, Tim, about aquatic sports.

Alex: ”Do you think windsurfing is a dangerous sport?”

Two roommates are having coffee.

Jimmy: "Do you want to come to the party on Saturday?" 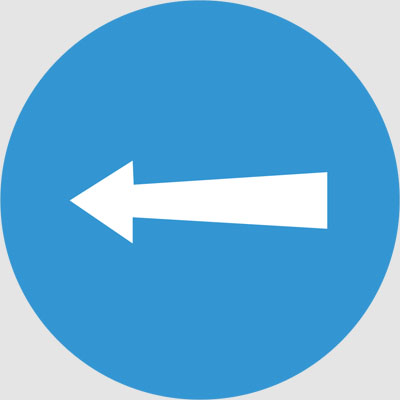 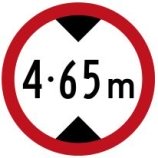 Most friendships slowly come to an end over time. People apart, move house or go to different schools, amongst other things. Other friendships, however, end very suddenly. Sometimes a friend might end your relationship without telling you why. When a friendship is over and you don’t know the reasons why, it can leave you feeling confused and in the dumps.

When a friendship ends, try to work out why it has ended. Maybe it was your fault because you did things annoyed your friend. Perhaps your friend was held up with you being late all the time, or felt they couldn't rely on you when they needed help. Maybe you didn't see eye to eye on important matters.

the reasons for the split, don’t disrespect your friend by gossiping or them a hard time. Your friend has the right to end your relationship, so the best thing to do is just let it go. You never know - there may come a time in the future when you and your friend make , and you don’t want to say anything now when you might regret later.

(Adapted from Close-up B1)

The Singapore Science Centre is located on a six-hectare site in Jurong. At the center, we can discover the wonders of science and technology in a fun way. Clap your hands and colorful bulbs will light up. Start a wheel spinning and it will set off a fan churning. It is a place to answer our curiosity and capture our imagination.

The center features over four hundred exhibits covering topics like solar radiation, communication, electronics, mathematics, nuclear energy, and evolution. It aims to arouse interest in science and technology among us and the general public. The center is the first science one to be established in South East Asia. It was opened in 1977 and it now receives an average of one thousand, two hundred visitors a day. The exhibits can be found in four exhibition galleries. They are the Lobby, Physical Sciences, Life Sciences, and Aviation. These exhibits are renewed annually so as to encourage visitors to make return visits to the center.

Instead of the usual “Hands off” notices found in exhibition halls, visitors are invited to touch and feel the exhibits, push the buttons, turn the cranks or pedals. This is an interesting way to learn science even if you hate the subject. A Discovery Centre was built for children between the ages of three and twelve. This new exhibition gallery was completed in 1985. Lately this year a stone-age exhibit was built. It shows us about animals and people which were extinct.

It is boring to learn science and technology at the centre.

The Singapore Science Centre is the biggest in South East Asia.

The Singapore Science Centre changes the exhibits every year to attract visitors.

What can be the best title of the passage?

Even though the actors were not quite as good as expected, the  of the play was of the highest quality. (PRODUCE)

Experts expect these weather conditions to continue until the end of the week. (STORM)

How long do we have to sit here in the police station? It makes me feel very  watching all these criminals walking past. (EASY)

Young children are so when it comes to painting and drawing. (CREATE)

Her books were based on facts, but she some of the events. (FICTION)

We can protect the environment by air pollution. (REDUCTION)

The Vietnam Airlines took the English pilot to his hometown a few days ago.