Collecting stamps gives me a lot of _____ and helps me to relax.

_____ school fees may discourage many students from attending university.

Prof. Rush was speaking so quickly I couldn’t _____ what he said.

On Christmas Eve, the _____ family gathers for dinner, usually at my grandmother's house.

Paul noticed a job advertisement while he _____ along the street.

For such a famous, wealthy man, his personal life was _____ simple and ordinary.

I studied very hard for my mid-term exams _____ the cold weather and long power cuts.

My uncle, _____ is a computer programmer, works at New York's Columbia University.

David and Tim are talking about films.

David: "In my opinion, action films are really exciting."

Kenny asked for permission to smoke, but his colleague couldn’t put up with the smoke. 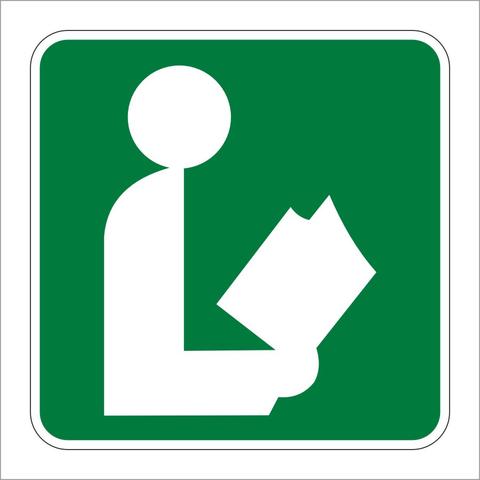 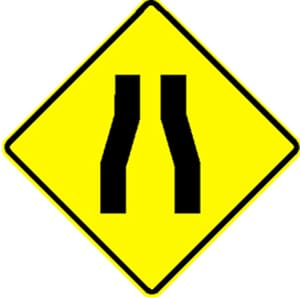 Read and choose the best answer for each space.

Which country has the largest film industry in the world? If you think it’s the USA, you're wrong. The answer is, in fact, India. Nearly 3,000 films were in India in 2009, around 1,300 of which were full-length feature films.

The most popular films are action, comedy and romantic musicals. The musicals are productions full of colourful costumes and scenery with huge casts, including many dancers and singers. lmagine, one Indian film had seventy-one songs in it! That's a lot of to remember!

Film critics say that most of these films tend to be predictable they have very similar situations, but it seems that the public doesn’t mind at all. In fact, millions of people both in India and the rest of the world are huge fans and can't wait for new films to be .

Indian cinema is often referred to as ‘Bollywood’, but it turns that the term is only correct for Hindi-language films; there are many other languages spoken in India. The name ‘Bollywood’ is a combination of Bombay (the city now called Mumbai) and Hollywood, but Bollywood isn’t a real place.

So if you're ever in India, don’t try to find it!

(Adapted from Close-up B1 Workbook)

A recent report says we spend an average of two hours and 40 minutes each day looking at a smart phone. That doesn’t mean making calls, but playing phone games and browsing the Web.

Nowadays we always find people checking emails in a restaurant, taking a picture of the food when it arrives, or checking a message during a conversation instead of traditional communication. It’s no secret that our lives are being affected by our smart phone’s obsession.

However, this phenomenon has never been presented so vividly as in the short film I Forgot My Phone. Despite only being online on YouTube for a few days, it has already been viewed more than 10.5 million times. Whether it will be screened in the cinema remains to be seen.

Ironically, YouTube’s data show that the site gets a billion views per day from mobile devices, so a lot of those people watched it on their phones.

The short film, written by and starring actress Charlene deGuzman, shows that people obsessed with being more connected to others through their smartphones than who they are physically with in the real world. To a certain extent, we all do it.

GPS technology made its debut in the first smart phones.

Many people use smart phones while eating out.

The short film ‘I Forgot My Phone’ will be released theatrically soon.

The short film indicates that many people are absorbed in their phones instead of the world around them.

According to the passage, all of the following are true EXCEPT _____.
What does the passage mainly discuss?

The businessman spent over $50 million dollars to make the hotel the most in the country. (LUXURY)

No wonder the boy left home after spending many years in such a condition. (MISERY)

The police have a plot to overthrow the government. (COVER)

If your doesn't improve, we will have to expel you from this school. (BEHAVE)

The company must reduce costs to compete . (EFFECTIVE)

I look forward to  from my brother, who is living aboard. (HEAR)

They really regret spending too much money on clothes.

"Why don't you meet to discuss how to develop the project?"

Because of its price, the book may never become a bestseller.