Some people prefer to watch a film first, and then read the _____ in the paper.

______ learning means studying through the internet at home instead of going to the class.

We had no difficulty _____ to her presentation in English.

It took Ted a long time to get _____ the failure in his entrance exams.

_____ having the best qualifications among all applicants, Justin was not offered the job.

If you want to _____ from regular exercise, you should also eat healthy foods.

Wild fires are common in the forest areas of Australia, of the US and Canada, _____ the climate is moist.

Amy: "We’re going to the Italian restaurant. Would you care to join us?" 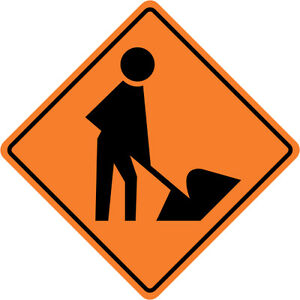 What does the text say?

When people noticed began to write, they did not use an alphabet. Instead, they drew small pictures to show the objects they were writing about. This was very slow there was a different picture for every word. The Ancient Egyptians had a of picture writing that was called hieroglyphics. The meaning of this writing was forgotten for a very long time but in 1799 some scientists a stone near Alexandria, in Egypt. The stone had been there for over a thousand years. It had both Greek and hieroglyphics on it and researchers were finally able to understand what the hieroglyphics meant. An alphabet is quite different picture writing. It of letters or symbols that represent a sound and each sound is just part of one word. The Phoenicians, who lived about 3,000 years ago, developed the modern alphabet. It was later improved by the Romans and this alphabet is now used throughout the world.

Read the following passage and answer the questions.

Many American children spend part of their summer at summer camps. Some of these camps are day camps, but many are places where children stay overnight for one week or more. At some camps, the campers sleep in tents. At others, the campers sleep in cabins. Some camps are all boys or all girls, while some are co-ed. Some summer camps have themes. Children can attend a week of horseback riding, drama, or sports camp. The most common summer camps, however, are general camps on a lake.

Americans believe that sending their children to summer camp will help them gain independence and make friends. At camp, they learn to swim, sail, canoe, and snorkel in the water. They also learn many sports and learn about surviving in nature. Some camps create organized events such as a color war. During a color war, the camp is divided into different colors. These different colored teams compete against each other in various events. It's usually very exciting for the campers and the staff.

Children that have gone to camp repeatedly say that it was one of the best experiences of their lives. Even though some campers get homesick, they usually go to camp for more than one summer. Many return year after year and keep their camp friends for a very long time. 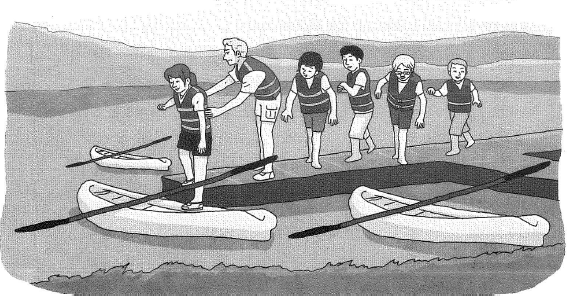 What is the passage mostly about?

Types of summer camps and campers' genders in America are various.

A benefit of joining summer camps is that children can create more relationships.

What is probably the writer's attitude in the passage?

Politicians should spend some time living with the on the streets. Then they'll view the city's problems differently. (HOME)

Everyone in the office hopes you have a recovery from your operation. (SPEED)

You have to practice a lot if you want to work as a . (MUSIC)

I love all forms of , including ballet and opera. (ENTERTAIN)

Both teachers and students responded to the fire alarms. (QUICK)

Nowadays, big cities are much by air pollution and noise. (EFFECT)

I have never written to my grandma before.

This was one of the most powerful earthquakes ever.

It is a shame that we don't have enough money to buy what our children want.

"Why don't you look for a part-time job to earn more money, Penny?" Leo said.