The hairdryer broke in the first time I used it so the store gave me a full ____.

UNICEF ______ supports and funds for the most disadvantaged children all over the world.

According to the boss, John is the most _____ for the position of executive secretary.

His parents wouldn't let him marry anyone _____ family was poor.

My brother _____ our grandfather. They both are stubborn and never give up.

Smoking has a strong harmful _____ on our health.

Because they can fly, bats are often mistaken for birds; _____, bats are mammals, not birds.

Penny: "Thank you so much for all your kindness and taking care of Oliver!"

Ben is talking to a waiter in a restaurant. 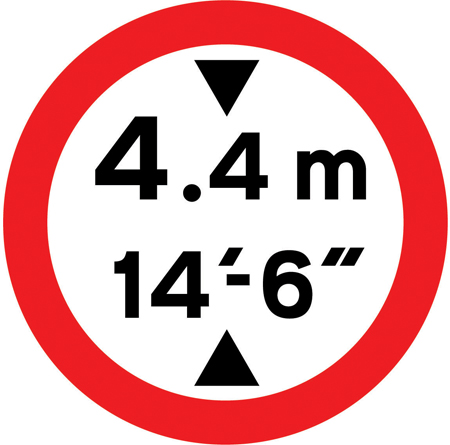 The tallest trees in the world

The tallest trees in the world are called redwoods and they grow in California. These trees can reach heights of around 91 meters. Among the enormous redwoods, one giant tree beats them all. This tree was discovered and measured in 2006. The National Park Service then that at 115.7 meters, it was the tallest tree in the world. Now it is famous that it even has a name, 'Hyperion'. In California, there are other giant redwoods which are just a little shorter than Hyperion. The exact of many of these enormous trees is kept secret to prevent them from being damaged.

A(n) redwood tree lives for 500 to 700 years, although some have been found that are more than 2,000 years old. The National Park Service says that the redwoods' great height is mainly the climate in California; there is heavy rain every year and the temperatures are mild.

To some people, there is nothing more appetizing than the smell of meat sizzling over an open fire. Throughout the world, people love to eat barbecue because it lets them together with friends and family to enjoy a meal that brings them back to their caveman roots. Cooking over coals or an open flame makes people feel more sociable.

Most countries have barbecue traditions, and they usually take place on national holidays. In the United States, it is a tradition to have a barbecue of hamburgers and hot dogs on July 4, which is Independence Day. In Taiwan, people get together to eat a barbecue during the Moon Festival, and the smell of burning coal is in the air all day.

In South America, and in Argentina in particular, barbecue is a way of life. All soft of meats and sausages are put on a large grill together over hot coals. Barbecue is even considered the national dish in Argentina, and it is given the name asado in Portuguese. This means not only the dish but also the social event that surrounds an Argentina barbecue.

When a person speaks about Turkish and Middle and Eastern barbecue, the kebab immediately comes to mind. The tradition of taking different meats, and sometimes vegetables as well, and spearing them with a sharp stick called a skewer has crossed cultural lines today. Practically, anywhere in the English-speaking world, the thought of shish-kebab will make barbecue lovers’ mouths water.

Wherever you go in the world, you are almost certain to come across a local method of preparing the barbecue. If you visit different places, be bold and try whatever the local specialties are.

Asado is not simply a meal to people in Argentina.

Kebabs are considered a typical dish in Turkey.

The sharp sticks that are used to cook meat are called shish-kebabs.

It's worrying that natural disasters are becoming damaging. (INCREASE)

A flood causes a  of food and water because it destroys crops and pollutes the freshwater. (SHORT)

I can’t stand people around me when I’m eating. (SMOKE)

It is that our environment is more and more polluted. (DISAPPOINT)

When I heard that the company was paying I accepted the job without . (HESITATE)

He has in giving up smoking. (SUCCESS)

No other book is more popular than Dickens’ David Copperfield.

"I think you’d better not come to work for a few days, Jane."

It's a pity that I don't have enough money to lend you now.