The sun was shining brightly and there was not a single cloud _____ the sky.

Jane would never forget _____ first prize in such a prestigious competition.

She kept the children _____ for hours with some balloons.

Your duties will _____ greeting visitors and directing them to the appropriate department.

I can't help you anymore because I myself have so many problems to _____.

The ambulance quickly arrived and took _____ injured to a nearby hospital.

Before you start cooking, you should gather together all the necessary _____.

James and Kate are in a café.

Susan: "What about collecting used paper, bottles and plastic bags every day?" 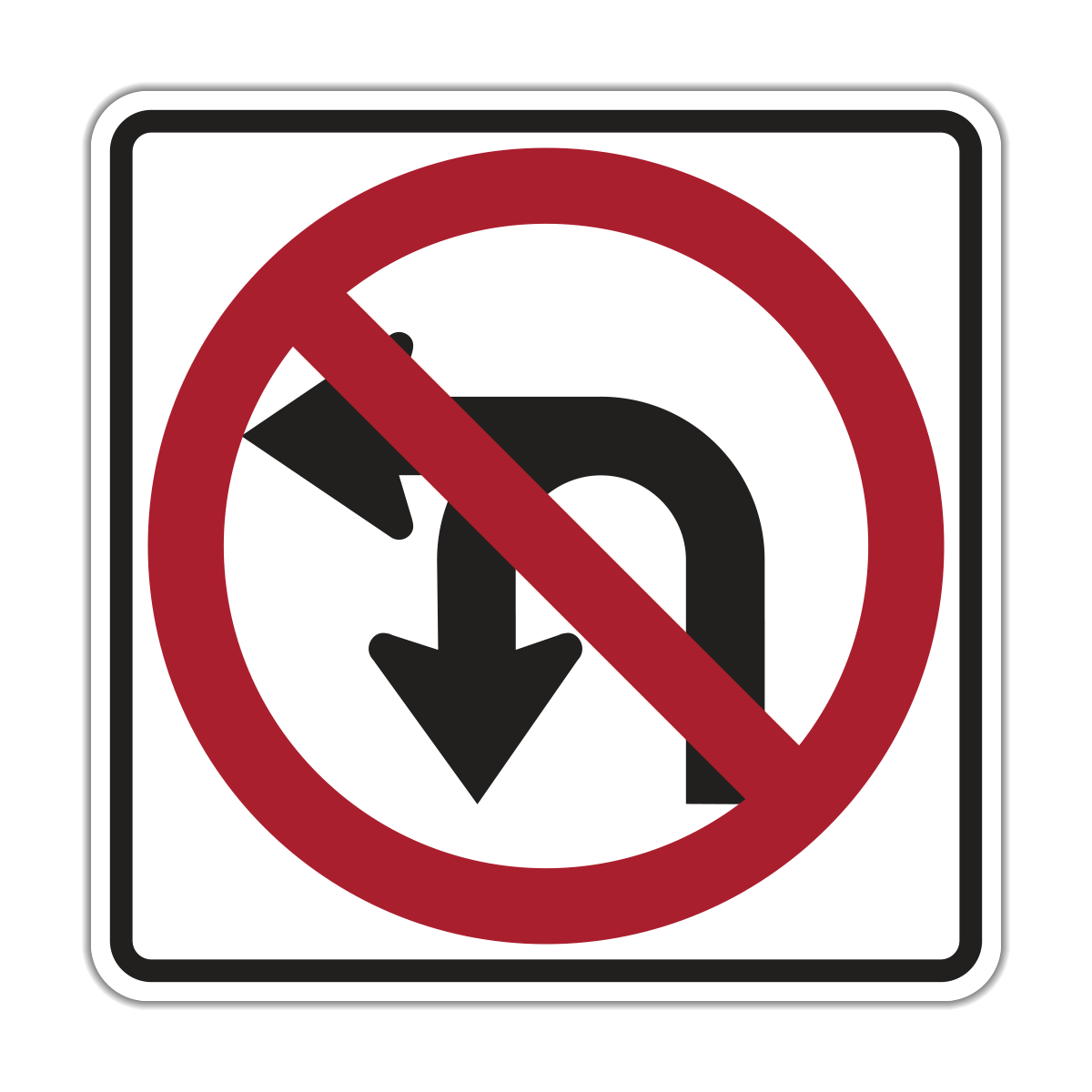 In Part Three of the Speaking Section, you work together with a partner. You have to do a single task usually about 3 minutes. One possible task is “problem-solving”, which means you have to look at some visual information and then discuss the problem with your partner. You may be shown photos, drawings, diagrams, maps, plans, advertisements or computer graphics and it is that you study them carefully. If necessary, check you know exactly what to do by politely asking the examiner to repeat the instruction or make them clearer.

While you are doing the task, the examiner will probably say very little and you should ask your partner questions and make if he or she is not saying much. If either of you have any real difficulties, the examiner may decide to step in and help. Normally, however, you will find plenty to say, which helps the assessor to give you a fair mark. This mark depends on your success doing the task by competing with your partner, which includes taking in giving opinions and replying appropriately, although, in the end, it may be possible to “agree or disagree”.

Marcel Bich, a French manufacturer of traditional ink pens, was the man turning the ballpoint pen into an item that today almost anyone can afford. Bich was shocked at the poor quality of the ballpoint pens that were available, and also at their high cost. However, he recognised that the ballpoint was a firmly established invention, and he decided to design a cheap pen that worked well and would be commercially successful.

Bich went to the Biro brothers and asked them if he could use the design of their original invention in one of his own pens. In return, he offered to pay them every time he sold a pen. Then, for two years, Bich studied the detailed construction of every ballpoint pen that was being sold, often working with a microscope.

By 1950, he was ready to introduce his new wonder: a plastic pen with a clear barrel that wrote smoothly, did not leak and only cost a few cents. He called it the "Bic Cristal". The ballpoint pen had finally become a practical writing instrument. The public liked it immediately, and today it is as common as the pencil. In Britain, they are still called Biros, and many Bic models also say "Biro" on the side of the pen, to remind people of their original inventors.

Bich became extremely wealthy thanks to his invention, which had worldwide appeal. Over the next 60 years his company, Société Bic, opened factories all over the world and expanded its range of inexpensive products. Today, Bic is as famous for its lighters and razors as it is for its pens, and you can even buy a Bic mobile phone.

Read the passage to decide if each sentence is correct or incorrect.

Ada Lovelace was the daughter of the poet Lord Byron. She was taught by Mary Somerville, a well-known researcher and scientific author, who introduced her to Charles Babbage in June 1833. Babbage was an English mathematician, who first had the idea for a programmable computer.

In 1842 and 1843, Ada translated the work of an Italian mathematician, Luigi Menabrea, on Babbage's Analytical Engine. Though mechanical, this machine was an important step in the history of computers; it was the design of a mechanical general-purpose computer. Babbage worked on it for many years until his death in 1871. However, because of financial, political, and legal issues, the engine was never built. The design of the machine was very modern; it anticipated the first completed general-purpose computers by about 100 years.

When Ada translated the article, she added a set of notes which specified in complete detail a method for calculating certain numbers with the Analytical Engine, which have since been recognized by historians as the world's first computer program. She also saw possibilities in it that Babbage hadn't: she realised that the machine could compose pieces of music. The computer programming language 'Ada', used in some aviation and military programs, is named after her.

The Analytical Engine was electronic.

Babbage could not finish the machine before he died.

Ada's work was later recognized as being the first computer program.

There have been a lot of in the world of medicine in the last two decades. (DEVELOP)

On the second evening, we made a about the service in this restaurant. (COMPLAIN)

The beauty of flowers inspired Monet's experiments in color. (NATURE)

Everyone was working when, all of a sudden, Andrew started shouting and swearing. (QUIET)

Never try to fix a broken machine without it from the electricity supply. (CONNECT)

There is no proof that there might be life on other planets. (SCIENCE)

The northwest of Britain has more rain each year than the southeast.

This is the first time they have experienced the wonderful feeling in space.

Sam is too old. That's the reason why he cannot continue the work.

I’m sorry that I don’t have time to help you with the housework.