I bought some new shoes which are very similar _____ a pair I had before.

We should _____ animals well and not be cruel to them.

A recent study has found that those _____ regularly read food labels tend to be healthier.

Don't forget _____ your identity card with you to the interview.

We got the news about the accident _____ the morning of the wedding day.

Mr. Collin is speaking to his student, Brian.

Adam and Janet are at the office. 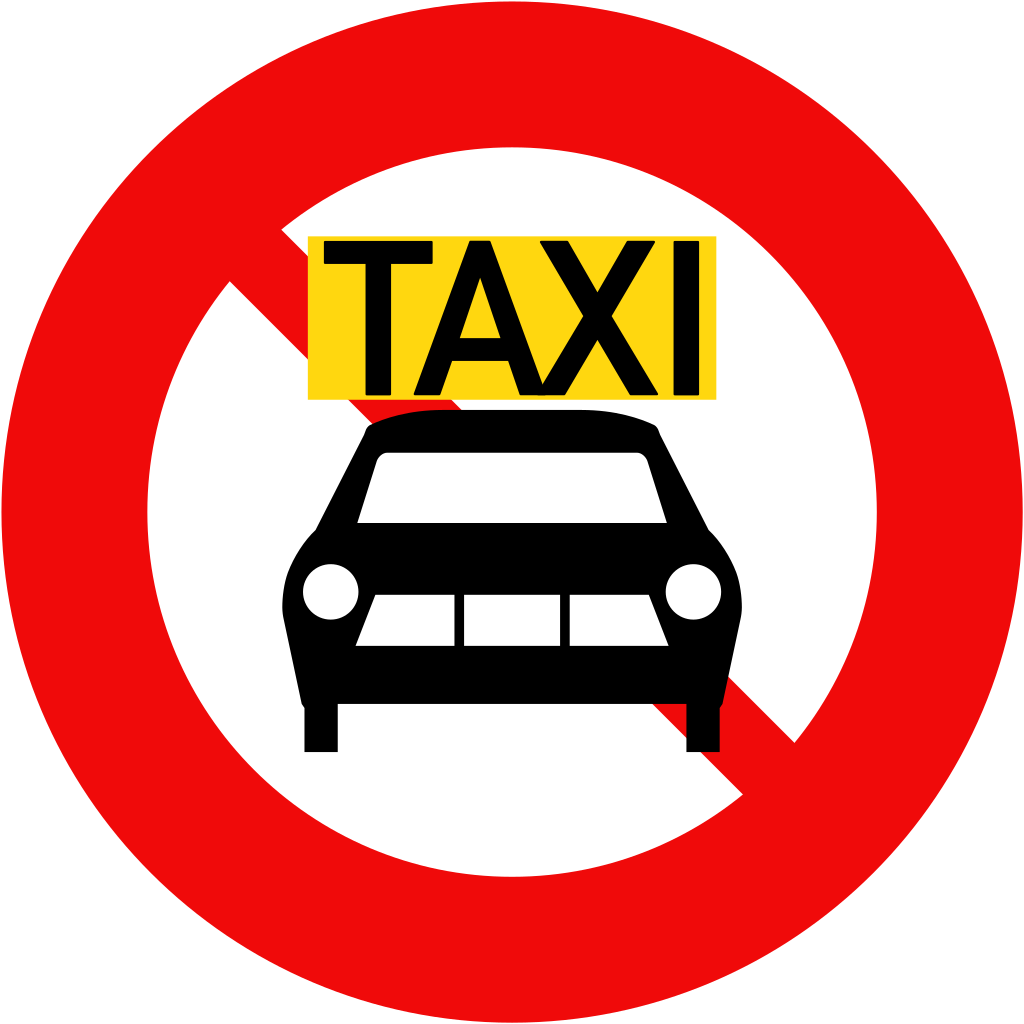 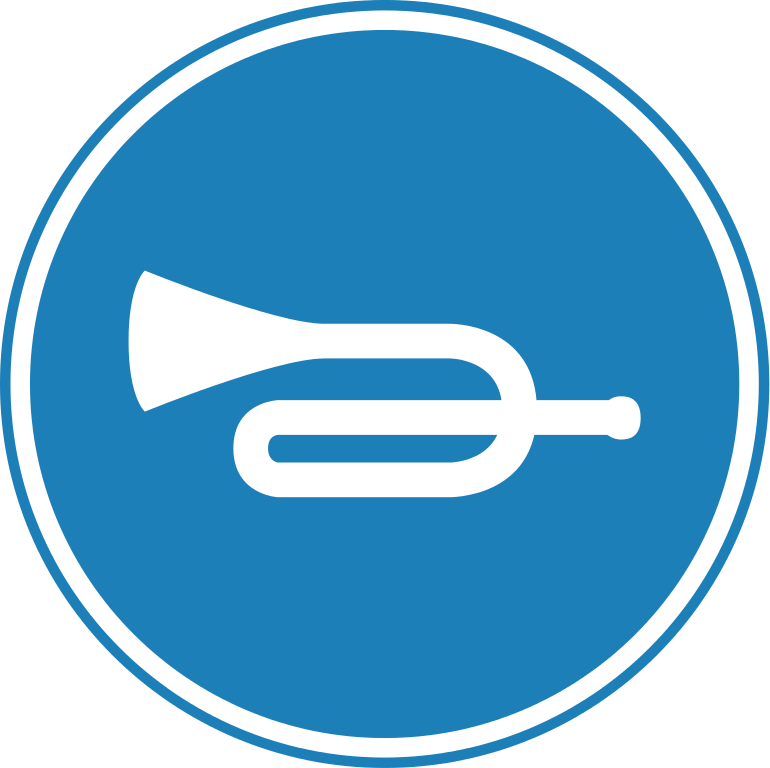 An interview is never as as your fears. For some reasons, people imagine the interviewer is going to focus on every tiny mistake they make. In truth, the interviewer is as keen for the meeting to go well as you are. It is what makes his or her job .

The secret of a good interview is preparing for it. What you wear is very important because it the first impression. So dress neatly, but comfortably. Make sure that you can deal with anything you are asked. Remember to prepare for questions that are certain to .

Answer the questions fully and precisely. For instance, if one of your is reading, be prepared to talk about the sort of books you like. However, do not learn all your answers off by . The interviewer wants to meet a human being, not a robot. Despite the fact that a job interview is so important, you should feel relaxed in order to succeed.

When your mobile phone runs out of battery power, all you have to do to get it working again is to charge it up. Imagine if you could do the same thing with your car. Researchers at car companies are developing cars that plug into electric sockets. These vehicles might become the cars of the future.

The cars are called plug-in hybrids and they get most of their power from electricity, just like other electrical devices like mobile phones and laptops. This technology would significantly reduce the amount of petrol that people use. For countries that depend on other oil-producing countries for their petrol supply, this could be a great advantage.

Presently, most cars use petrol. Unfortunately, burning fossil fuels produces carbon dioxide gas, and when a large amount of this gas and other greenhouse gases are trapped in the Earth's atmosphere, they cause global warming. Hybrid vehicles have already been developed and are being driven. These cars get their power from both petrol and electricity; they are able to travel longer distances with less petrol. Plug-in hybrids will be even more advanced as they are designed to be powered mainly by electricity and use only a small amount of petrol. It might be some time before the cars will become available to the public but if they do, it will be a major breakthrough for transport.

According to the passage, researchers are developing _____.

Countries that do not produce oil can get benefit from this new technology.

Plug-in hybrids run on electricity instead of gasoline.

According to the passage, hybrid vehicles haven't gone on sale yet.

He’s building a high fence around his garden so that the children can play in . (SAFE)

The company announced plans to lay off one-fifth of its workforce. (RECENT)

Don't miss out on the bargains in our summer sale. (FANTASY)

The announcement caused a lot of among the students. (CONFUSED)

I'd advise your tickets well in advance if you want to travel in August. (BUY)

Many zoos fund research into animals and their behavior. (SCIENCE)

It's a shame we can't take the cats home with us.

We haven’t had a party since last Christmas.

The teacher said that nobody in the class is more talkative than I am. (most)

She needs to send the postcards before leaving this city.