Choose the word whose underlined part is pronounced differently from that of the other words.

I doubt whether the game will ever _____ with teenagers.

As a manager, her _____ is to make sure that her employees are doing their jobs.

After closing the envelope, the secretary _____ the stamps on firmly.

A few people didn't like the idea, but most people thought it was _____.

Mai and Trang are talking at Mai’s house.

When a company wants to increase the sales of a product, it will usually advertise. An advertisement tells us what products are available and it also us to buy a particular product.

Today's television advertisements millions of people, but the first forms of advertising were much more local. Market traders shouted out what they had for sale and large signs were displayed outside shops. Modern advertising began about 150 years ago, factories started producing goods large quantities. Before long, advertisements for a wide range of products appeared in national newspapers.

Nowadays, we see many different kinds of advertisements. They can appear on the sides of vehicles and on the clothes we wear as well as on television and radio. But the of all advertisements is the same. They try our attention and get us to buy a particular product.

Read the passage and choose the most suitable answer for the following questions.

In late 1882, Dr. Jigoro Kano opened the first school of judo in Japan. There was a popular sport in Japan at that time called jujitsu. Jujitsu had some techniques that could cause injury. Dr. Kano’s purpose was to develop judo just as a sport that was the physical and mental training of jujitsu without those techniques. Without the deadly locks and throws of jujitsu, the new sport judo became safe even for women and children.

Competitive judo demands the highest skill and strength. And it is only one part of this sport. To those who know it well, it is an exciting study. To active men and women, judo is an enjoyable way to keep fit. Boys are enthusiastic students of judo and enter junior competitions at an early age. Men and women compete separately.

Unlike karate, which uses both foot and hand blows, judo basically depends upon the use of balance to defeat an opponent. A person under attack does not block or punch his opponent. He may resist for a moment and then let go suddenly. This forces his opponent off balance and makes it easier to throw him.

Judo requires much physical training and instruction. Training often takes place in a gym area. In Asia, players practice on straw mats. In Western countries, a canvas wrestling mat can be used. The players wear cotton jackets and trousers circled by colored belts. A beginner wears a white belt and a more successful player a brown belt. Experts wear the black belt.

What is the best title for the passage?

When was judo invented?

Jujitsu is said to be more dangerous than judo.

According to the passage, both boys and girls entered kid competitions.

In judo, a player tries to make his or her opponent lose balance and throw him or her.

In judo, rank is represented by colored belts. 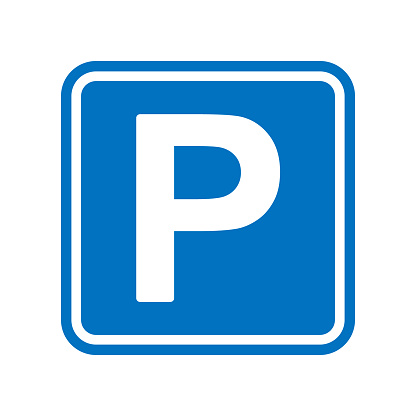 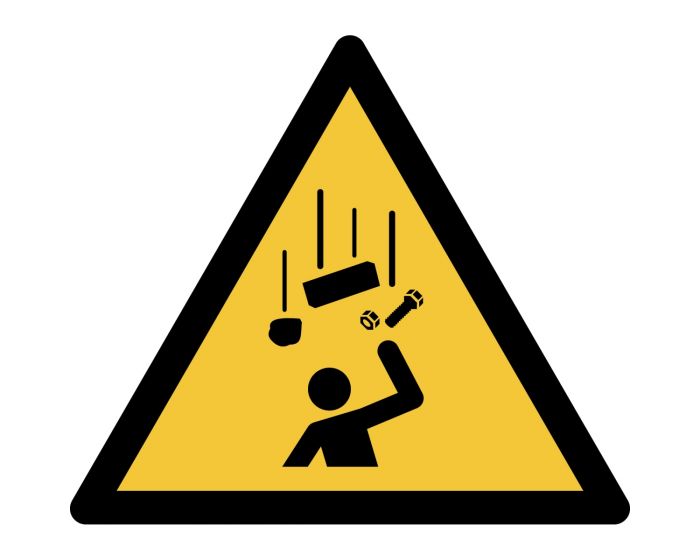 The children were dressed in coats and scarves. (WARM)

We made a special  for your mother's birthday party. (ARRANGE)

She is very with tough customers and helpful with colleagues, so her boss really likes her. (PATIENCE)

The Internet is still in the countryside, so it's impossible for me to send you an e-mail. (AVAIL)

This bookshop is rather small in with the ones we have just visited. (COMPARE)

Do not try to fix a machine without it from the electricity supply. (CONNECT)

“You should turn off the lights before going out,” Hoa said to me.

He never writes to his friends.

The number of people who attended the exhibition exceeded our expectation.

He has never played a computer game before.